Showing posts from June, 2018
Show all

In my last post I made some notes related to my latest home page piece . I'd mentioned the sudden attention offered to Alexandria Ocasio-Cortez, now on a meteoric ascendency after winning a New York City Democratic primary with a platform that is unabashedly socialist, sodomist, and racialist. Apparently she got some really good cred joining a caravan of other totally white-clad folks near the border to bravely confront those dastardly ICE agents separating children from parents. Never mind that Mexico and Central American countries are such disasters politically, socially, and economically that the truth is the parents  are separating themselves from their children. Agreed they are under terrible distress from forces designed to keep them in despair, but each individual is responsible for his/her own actions -- abandoning your own children to smugglers as so many of them are doing borders on child abuse. The white knights of socialism feel it is better to rage and holler a
Post a Comment
Read more

Yes, It's Real - Their Hell is Very Real

June 26, 2018
I just uploaded my latest home page piece about how much we are fooled into believing what the World System Operatives tell us about how we should look at things. After putting it up at my webzine I've actually thought, hmm, am I saying anything new? Am I really adding anything to the conversation? Is anything I'm saying anything different from the general way everyone pretty much understands the gospel message? Then I looked around again at the news. And yep, it's true. Millions and millions and millions not only haven't the faintest idea of what's in store for them when Jesus returns, but they have even less of an idea of how they're being played by powerful forces keeping them on their particular route to Hell. There was this piece about the longest meeting ever between Pope Francis and a head of state, in this case Emmanuel Macron of France. Take a peek at what they're discussing. Essentially it is the game plan for forcing people to adopt the
Post a Comment
Read more

The Kingdom and the World 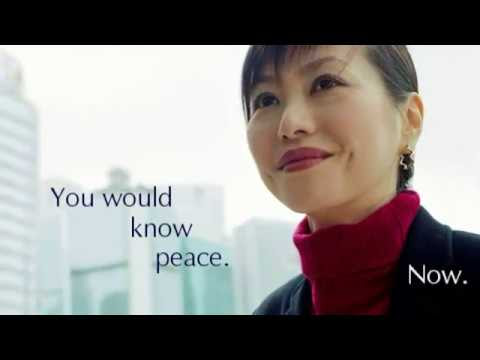 Quite a number of years ago, something like 10 to 15 years ago, I started assembling a "flash" program knowing that I should put something graphically arranged to augment what I'm saying in my webzine . I first put it together on a PowerPoint but that was too awkward for web display, so I made one from a movie-making program. Even after that it got stuck loading and all that. Much of the delay had less to do with the technology but more with my other commitments. I did put it on a DVD because we switched out hard drives at home, thinking I could just upload it that way. I asked a friend to help me with it but he dawdled and eventually lost it. Yikes. Fortunately I had a back-up copy and after several years of just not having the time to upload it, I finally did -- with the help of another friend. I just wanted to blog to upload it here. Hope your heart is touched by the overwhelming mercy and beauty of God. __
Post a Comment
Read more
More posts