Showing posts from June, 2013
Show all

The Battle Was Lost a Long Time Ago

June 26, 2013
Just had to add a quick post about the brutal Supreme Court decisions today about same-sex marriage. They were brutal to the extent that millions of people will listen to what schnazzily robed legal scholars will proclaim about inherently moral issues, and arrange their moral behavior accordingly. But really, those decisions represent that which Cain's city will legitimately adjudicate, and that is only what a reprobate population will demand. It is what it is. One of the things it is is miles away from the Kingdom. The Kingdom: the place where mercy, forgiveness, grace, life, and authentic joy reign. It is the place containing the throne of the One who loves with His life, the One who sends ambassadors out to be His word to others. But yeah. Where are those people. After the Court's decisions today many will lament the brazen loss of sexual and marital integrity in society, but the fact is, that was gone when too many people refused to speak out boldly against homose
Post a Comment
Read more 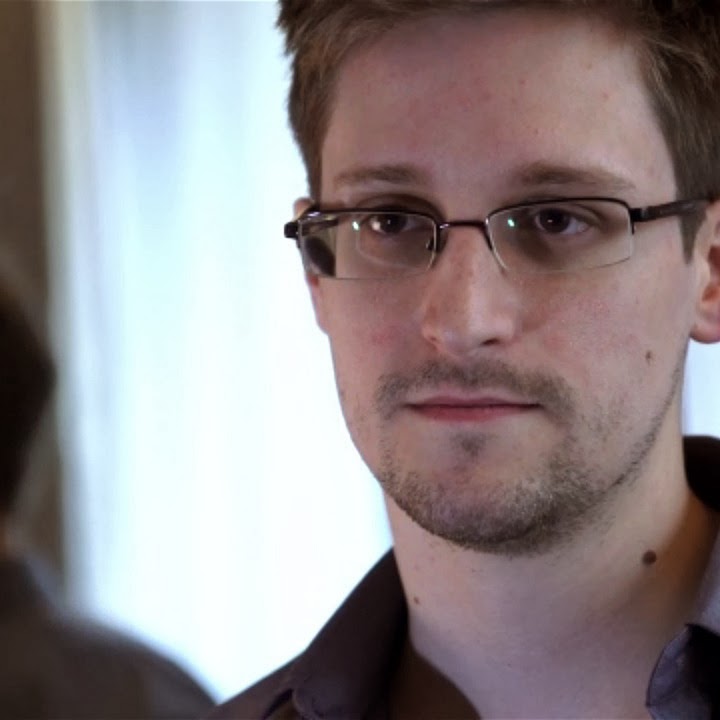 Anyone who's paying attention to the grand modern megaphone and fantascope certainly now know the name Edward Snowden. It is splashed all over the news circus, and his ubiquitous image is most likely right now being transformed into all sorts of Warholesque concoctions. I can't get away from seeing his mug everywhere I look to see what the Maecenean mythmakers of the day want me to believe. So yeah, might as well leap on the bandwagon. Here he is, yet again. Okay, it's tastelessly cheap, but hey. Gotta add some cred to my site as well -- everyone else is doing it. Might as well join the party so we can all gaze at him with whatever we're told we're supposed to think and feel and rage about him. Apparently this dude shared with the world that Caesar is peeking in on what we are saying and doing, taking terrible advantage of us -- what with all this information mobility we have. Oh my! How revelatory! Not . Caesar's been doing this for eons upon eons, even w
Post a Comment
Read more
More posts